Grand Bois is an isolated mountain in the form of a bowl, in the southwest of Haiti. It is covered with a rainforest that is rare in Haiti. The highest summit is 1,262 meters and about half of the area above 1000 meters (207 hectares) is still covered with forest. Grand Bois contains many species that are only found in Haiti. Among the 68 vertebrate species, there are 2 threatened bird species and at least 3 new species of frogs. In the forest is also found one of the last remaining populations of a rare tree species (Magnolia ekmanii) and a critically endangered frog species (Eleutherodactylus semipalmatus) that lives in streams. HNT is working with the local community to provide protection for the park. 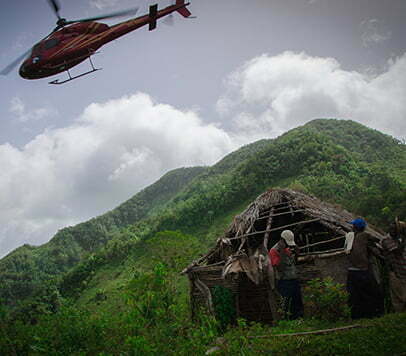 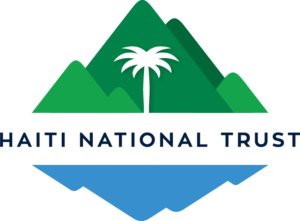